Data Structures and Algorithms in Swift

Sharing state in a Symfony hybrid with Twig, React and other JavaScript apps

Home › React › Sharing state in a Symfony hybrid with Twig, React and other JavaScript apps 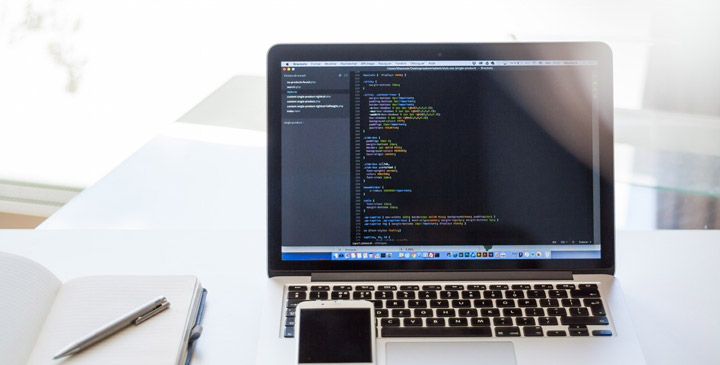 Front end development has certainly grown up in the last few years. UI logic is increasingly being moved to the client side, but the traditional server-rendered views aren’t going anywhere soon. And they shouldn’t.

The two methods will live along……

React Native lets you build mobile apps using only JavaScript. It uses the same design as React, letting you compose a rich mobile UI from… END_OF_DOCUMENT_TOKEN_TO_BE_REPLACED

We live in the strange time when almost all programming languages are moving towards static type systems. There are some rumors that Python and Ruby are going to become static type. And JavaScript is no exception.

Gathered some React tutorials for you

Recently we organised our 5th React Native Meetup at the office of Quicken. The event was quite a success and was attended by many React… END_OF_DOCUMENT_TOKEN_TO_BE_REPLACED

React Native vs. PWA – which should I choose?

In this day and age, users spend twice the time spent using desktops on mobile devices, so it is not surprising that they expect two things: high performance and storage saving. END_OF_DOCUMENT_TOKEN_TO_BE_REPLACED

The latest React news to your inbox. Once a week.