A guide to writing a DNS Server from scratch in Rust 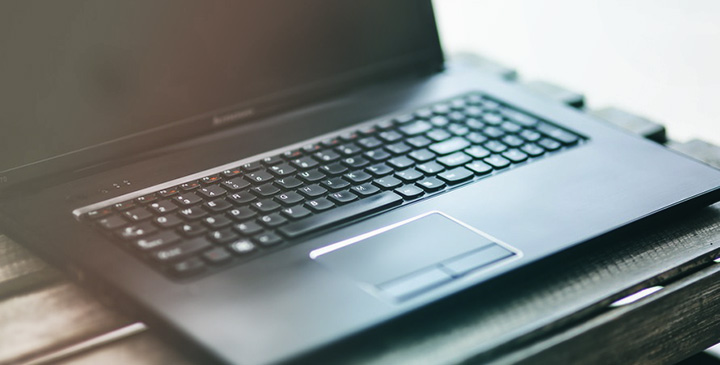 One impact of the dropping of Python 2 from Linux distributions

Due to uncertainty over the future of the Python 2 interpreter in future Linux distributions, I've been looking at some of our Python 2 code, especially the larger programs. This caused me to express some views over on Twitter, which came out long enough ... END_OF_DOCUMENT_TOKEN_TO_BE_REPLACED

We’re excited to announce our first update to the Microsoft Python extension for Visual Studio Code. In this release, we’ve added additional support for conda environments and fixed numerous bugs in the editor and debugger. Support for Conda Environments ... END_OF_DOCUMENT_TOKEN_TO_BE_REPLACED

The incredible growth of Python

We recently explored how wealthy countries (those defined as high-income by the World Bank) tend to visit a different set of technologies than the rest of the world. Among the largest differences we saw was in the programming language Python. When we focu... END_OF_DOCUMENT_TOKEN_TO_BE_REPLACED

The latest Python news to your inbox. Once a week.