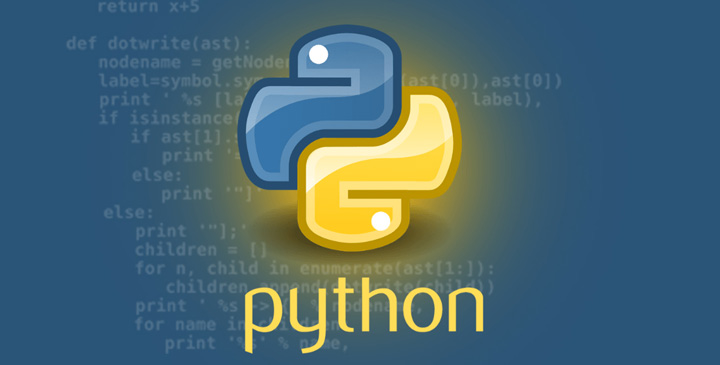 App Engine launched in 2008 with the Python 2.5 environment. Over the years
we have launched other environments such as PHP, Go, and Java. We also launched
a newer Python environment, Python 2.7, which provides
many important new features,
such as multith…

Fast pentomino puzzle solver ported from Forth to Python

Ben Hoyt is an experienced software engineer at TripAdvisor in New York City. He and his wife and three daughters live just across the Hudson River in New Jersey. END_OF_DOCUMENT_TOKEN_TO_BE_REPLACED

WTF Python – A collection of subtle and tricky Python examples

wtfPython - A collection of subtle and tricky Python examples... END_OF_DOCUMENT_TOKEN_TO_BE_REPLACED

Introduction to Functional Programming in Python

Educational and surprising insights into how Python is used... END_OF_DOCUMENT_TOKEN_TO_BE_REPLACED

The latest Python news to your inbox. Once a week.