Amazon begins shifting Alexa’s cloud AI to its own silicon 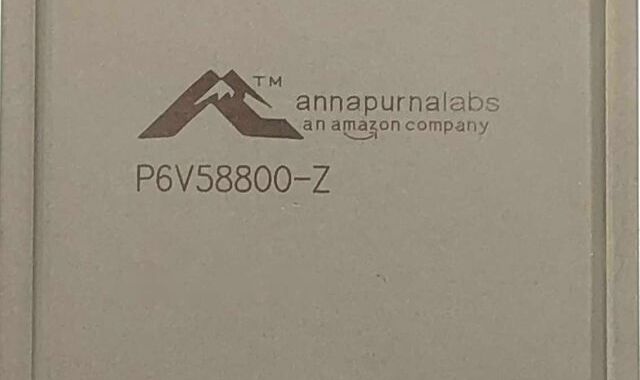 Now is not the time for Hollywood 'zoom and enhance' fantasies... END_OF_DOCUMENT_TOKEN_TO_BE_REPLACED

The Root of AI Stupidity

This is the second installment in a series. Read part 1 here. The ultimate root of the stupidity of AI systems, I argue, lies in their strictly algorithmic character. AI as presently understood is … END_OF_DOCUMENT_TOKEN_TO_BE_REPLACED

AI’s Role in Our Urban Future: Response to Pentagon Video

A Pentagon video obtained by The Intercept envisions a dystopian future for global megacities as populations in the developing world shift from rural to dense urban environments. Although the problems discussed are politically and socially complex,...

The latest AI news to your inbox. Once a week.